At JRA, we are singularly focused on shaping our clients’ visions into spaces that create FUNCTIONAL, TRANSFORMATIVE, INSPIRATIONAL, MEMORABLE, FUN, INVIGORATING, PRODUCTIVE experiences.

Our responsibility as architects is not to simply create beautiful buildings, but to improve the lives of our clients and all others who occupy the spaces we build on their behalf.

Through our collaborative approach, and a deep well of multidisciplinary expertise, we consistently strive to redefine architectural experiences. To achieve this, we employ a hands-on interactive design process that is inclusive of our clients’ visions. We believe the nature of our work is conversational, and that only through true partnerships does our best work emerge. 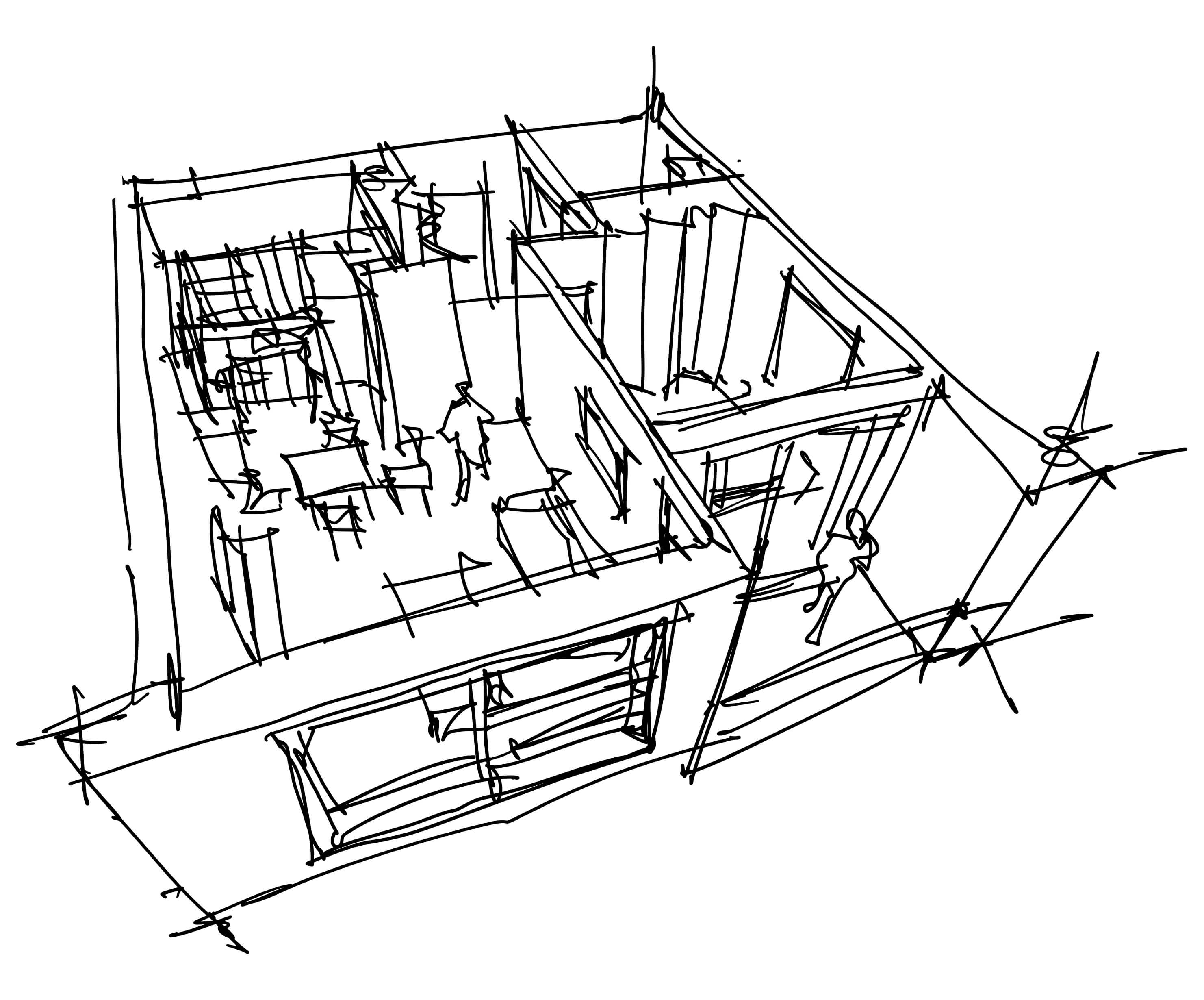 the making of enduring architecture

The spirit for our work emanates not from the scope of a project, but from the impact we make. Our enthusiasm knows no budget. We’re driven by our clients’ passion and the positive outcomes we collectively hope to achieve. We immerse ourselves as completely into small civic projects as we do our largest commercial assignments, because, regardless of size, the impacts are as important and meaningful.

Our Enthusiasm Knows No Budget

Bill Brock, a native Lexingtonian, and Ernst Johnson met while students at Yale University, where the latter was a classmate of internationally-known architect, Eero Saarinen. Mr. Johnson was the 1934 Paris Prize winner at Yale and toured Europe before becoming University Architect at the University of Kentucky under the late Dean Graham. There he designed many of the early university buildings, such as the Funkhouser Building, Erikson Hall Home Economics Building and the Engineering Quadrangle in the late 1930’s. After the formation of Brock and Johnson Architects, the firm designed the UK Peterson Service Building, the original Fine Arts Building, and Mr. Johnson was the architectural designer for the UK Memorial Coliseum as part of a joint venture with John T. Gilig and Hugh Meriwether. The firm began designing public schools from the very beginning and has consistently had a school building on the boards since that time.

Byron Romanowitz, a Past President of the firm, received a Civil Engineering degree from the University of Kentucky and a Master of Fine Arts degree from Princeton University, where he won the Hiron’s D’Amato and Butler prizes. After a year as an instructor of design in the Princeton University School of Architecture, and a tour of duty as a construction officer in the United States Navy, Mr. Romanowitz joined Brock and Johnson Architects as a project architect.

The firm’s practice at that time consisted primarily of educational and institutional projects. However, as a result of Romanowitz’s interest and background in downtown Lexington, gained as a member of the Urban Renewal Commission, and as Executive Vice President of the Citizens Association for Planning in the early 1970’s, the firm soon expanded heavily into the private market. It was during this time that the firm also established a strong planning component.

In addition to work on twenty University and College campuses and a large number of public school clients and medical projects, JRA has served as architects for over $150 million dollars in private commercial construction in downtown Lexington and Louisville. Today, the firm has a long list of architectural design awards, and a prestigious array of clients ranging from institutions to private real estate developers.

Within the last ten years, the firm has undergone a radical transformation. Starting in 2013, the firm entered into its fourth generation of ownership, led currently by Rob Deal, AIA. As part of the firm’s new leadership and strategic vision, a new focus was made to re-tool, re-energize, and re-focus the direction of the firm. With our new focus, JRA has grown over 30% since 2013.

In that time, the nature of our work has become more conversational. The firm has adopted a hands-on, interactive deign process that works in tandem with our partners, yielding ever better results and design solutions. The fine balance of listening, understanding and creative responsiveness is a balance that only comes from forming true partnerships with our clients.

We insist that our architecture is not exclusive; it’s inclusive. It embraces our clients and their ideas—shaping their vision and desire into something that achieves a higher degree of meaning than mere bricks and mortar.

Our longevity, our large number of repeat clients, and our recent design awards for design excellence are all indicative of our success. 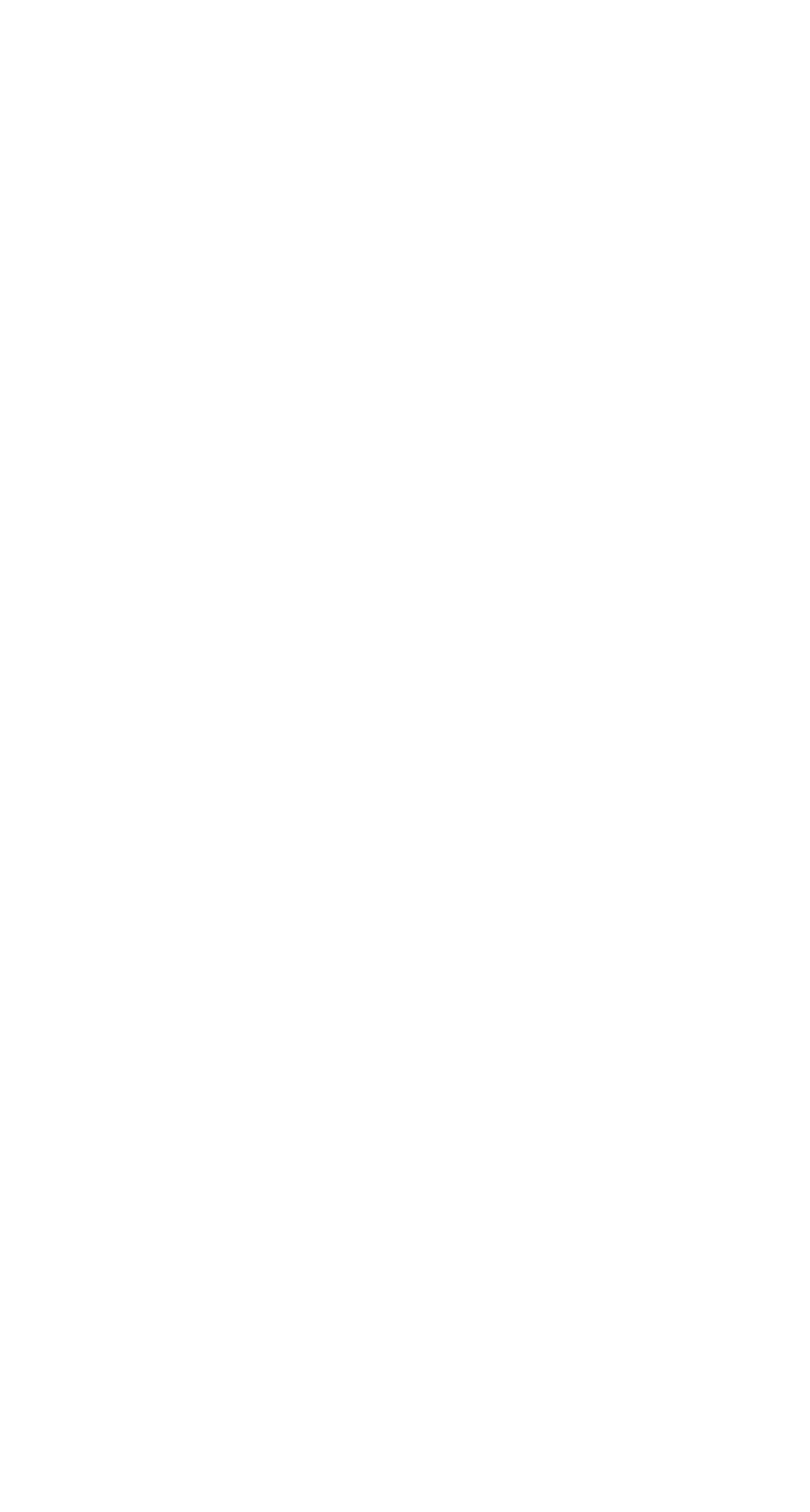