A Beacon
for Justice 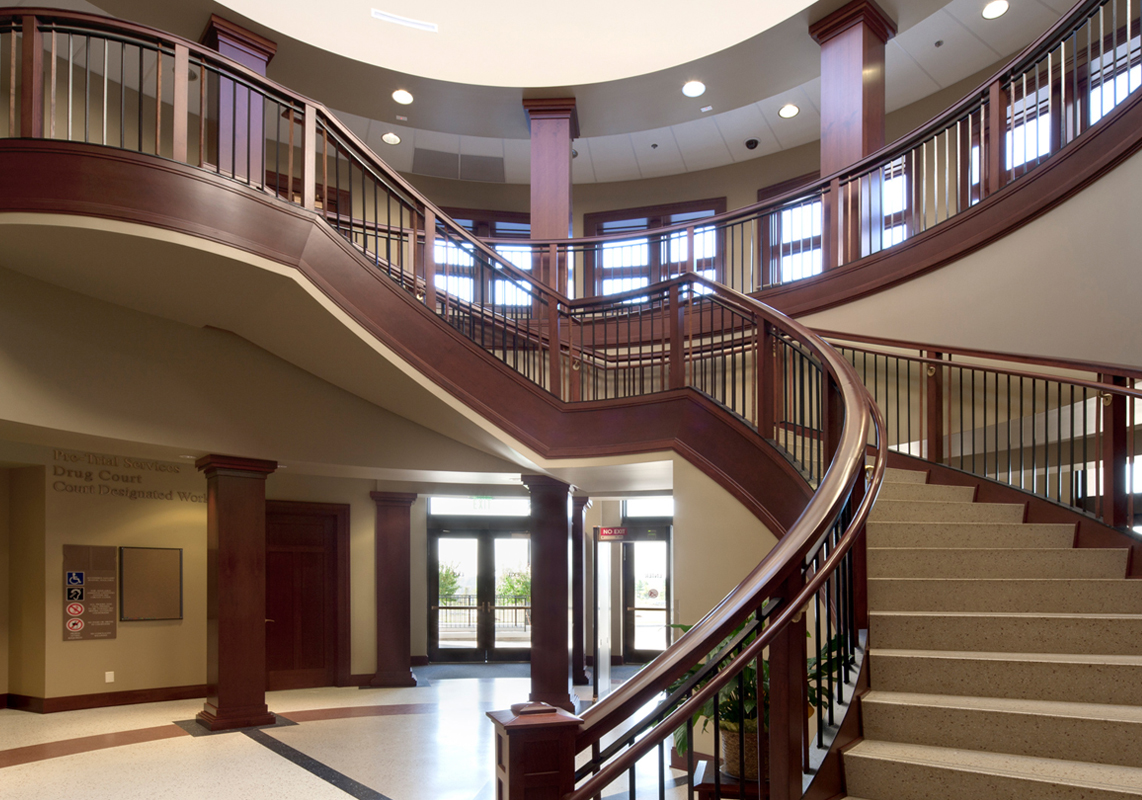 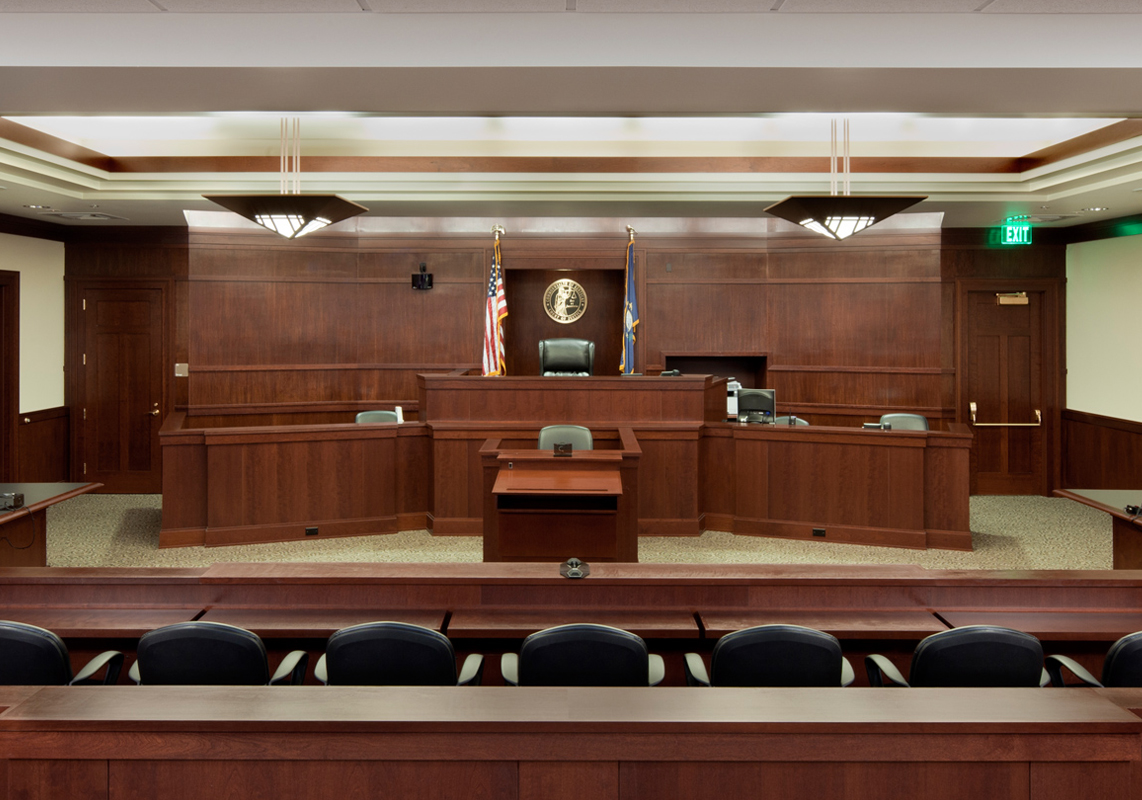 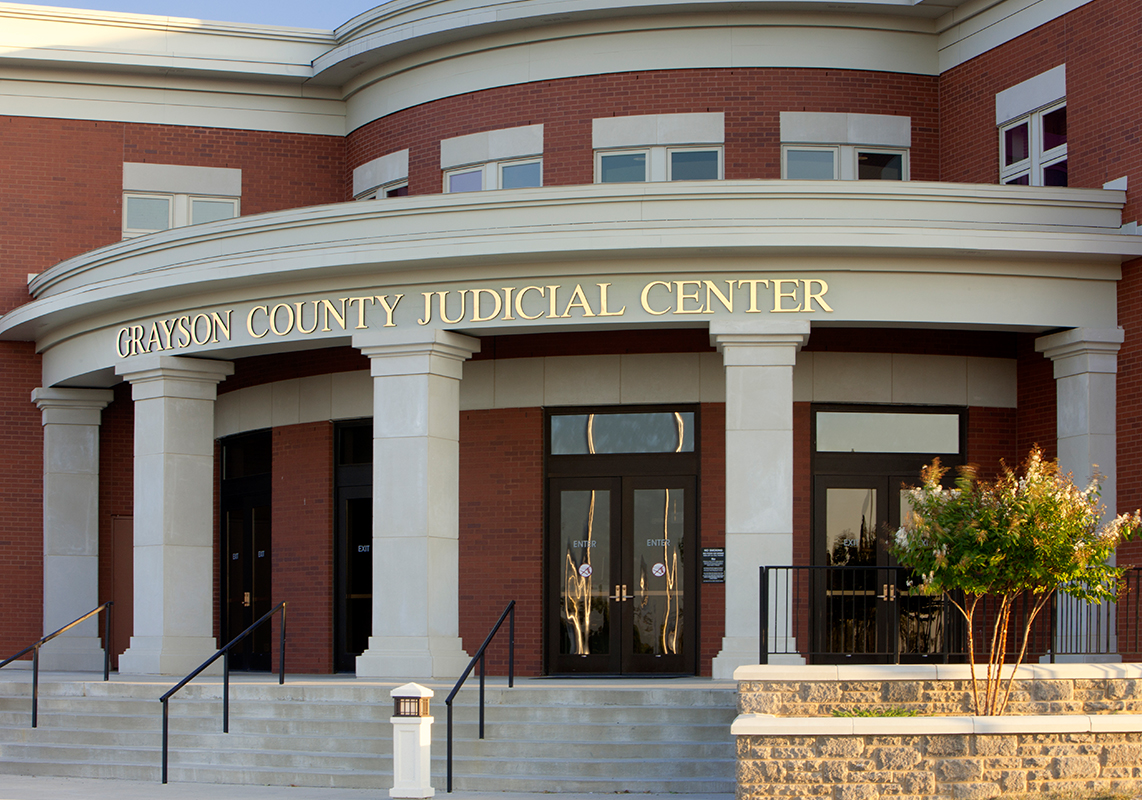 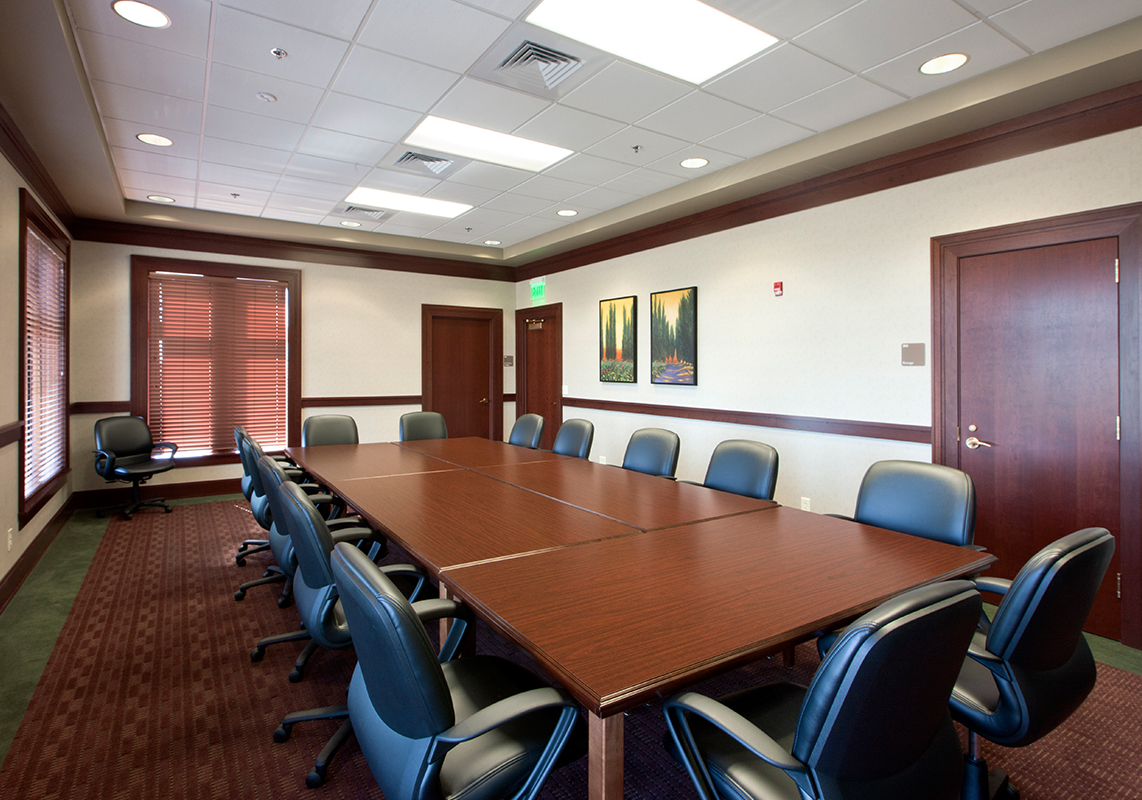 The principles of our justice system are based, in part, upon due process, transparency and fairness, and JRA’s deep experience in civic architecture - including the design of many judicial centers across the Commonwealth - has taught us that courthouses must help facilitate and reflect those foundational beliefs. So when the good folks of Grayson County determined their existing courthouse was no longer effectively serving the judicial needs of its community, JRA Architects was chosen to help create a new facility that would flourish into the next century.

The site for the new Judicial Center, located in downtown Leitchfield, Kentucky, was established on 50 acres of undeveloped land - five acres of which were identified and secured for the new facility. The selected location sits atop the highest point of the property where the building’s visibility is greatest in order to ensure it remains a beacon for the community well into the next century. Because the judicial center was the first of many buildings the city had planned for the area, we employed a “transitional” architectural style to serve as a complementary design to any neighboring structures.

Today the new judicial center is a free-standing building consisting of 39,000 square feet of programmed area that will serve as a beacon for justice in Grayson County for years to come. 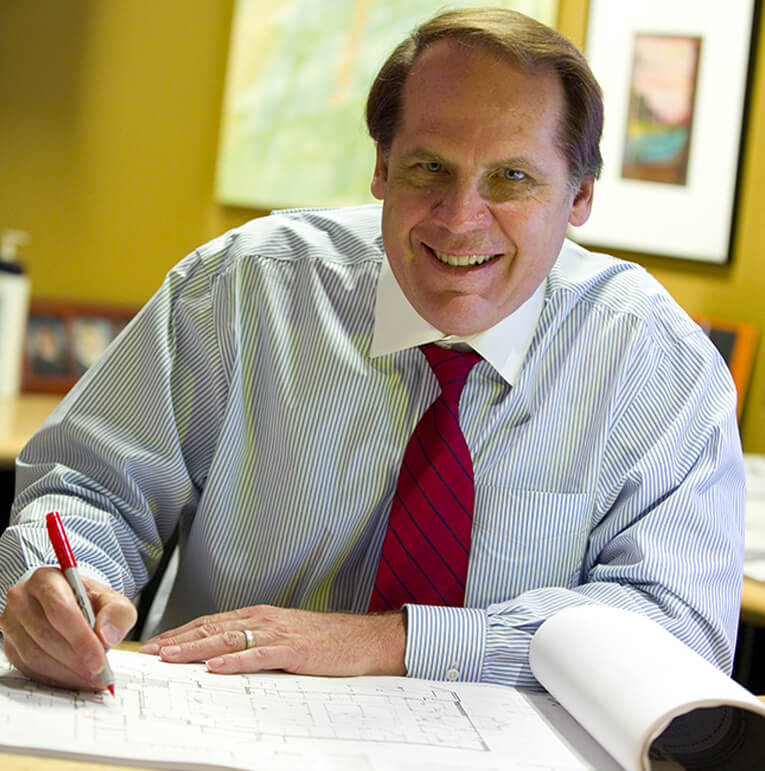 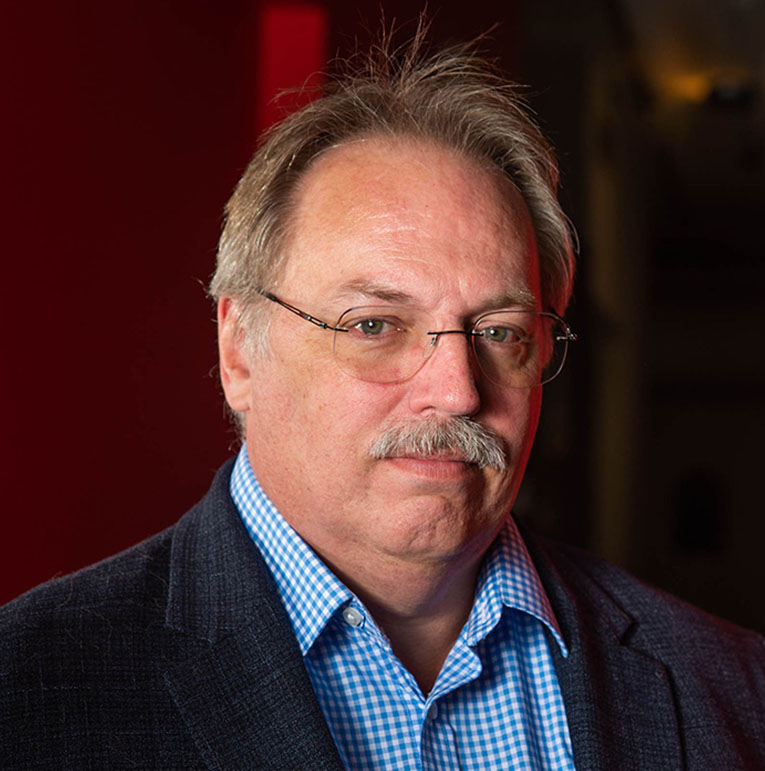 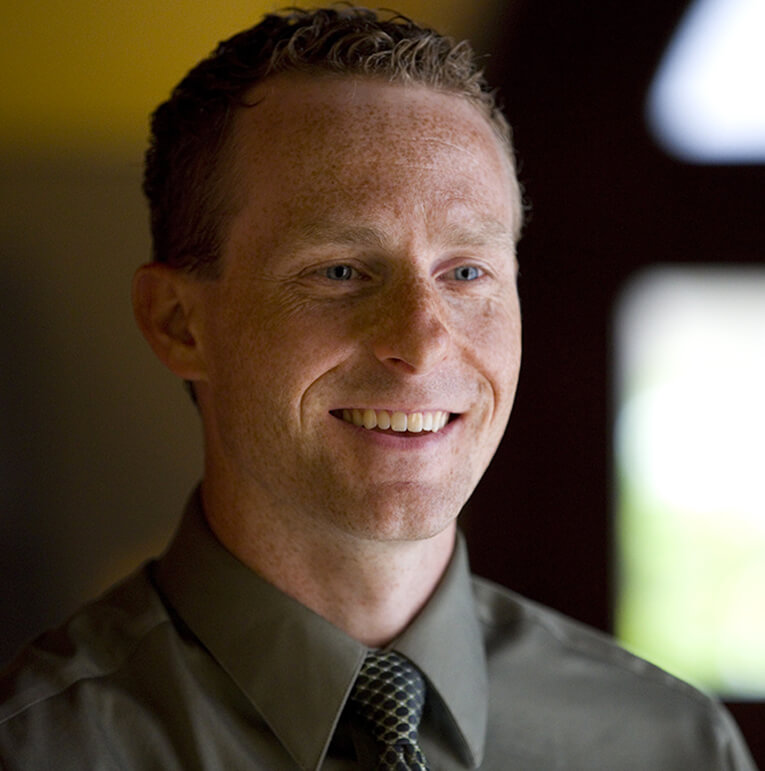 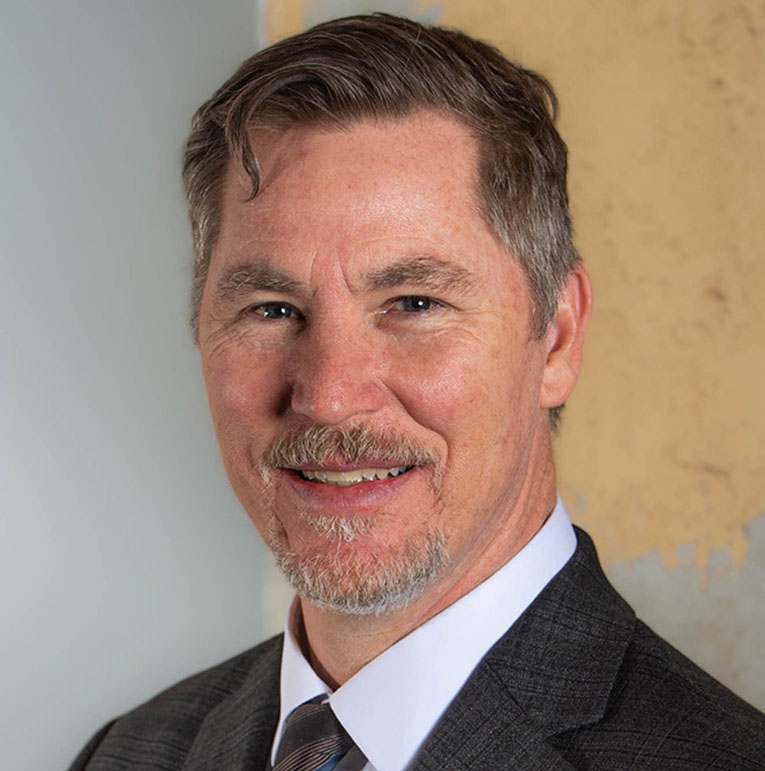 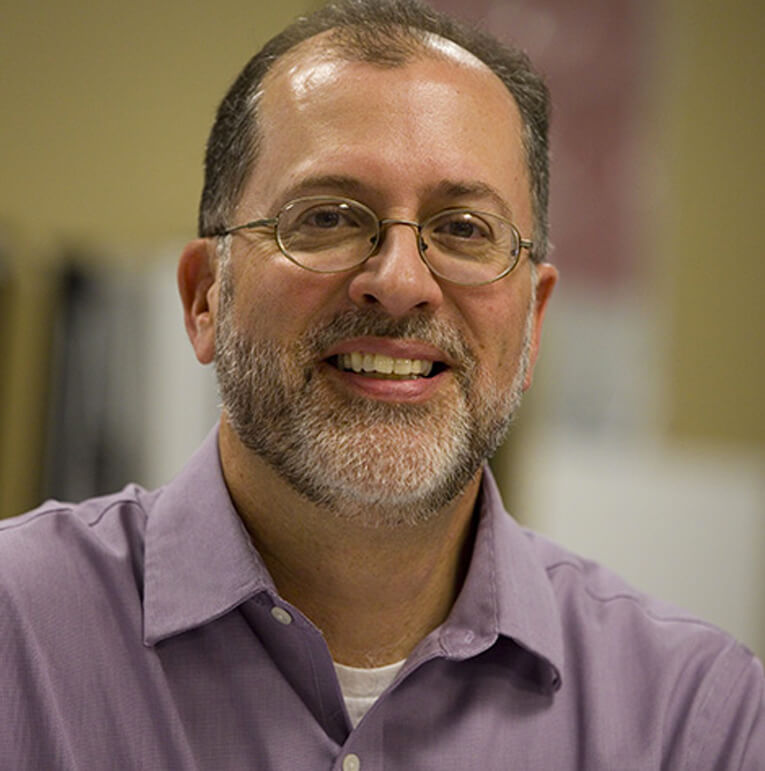