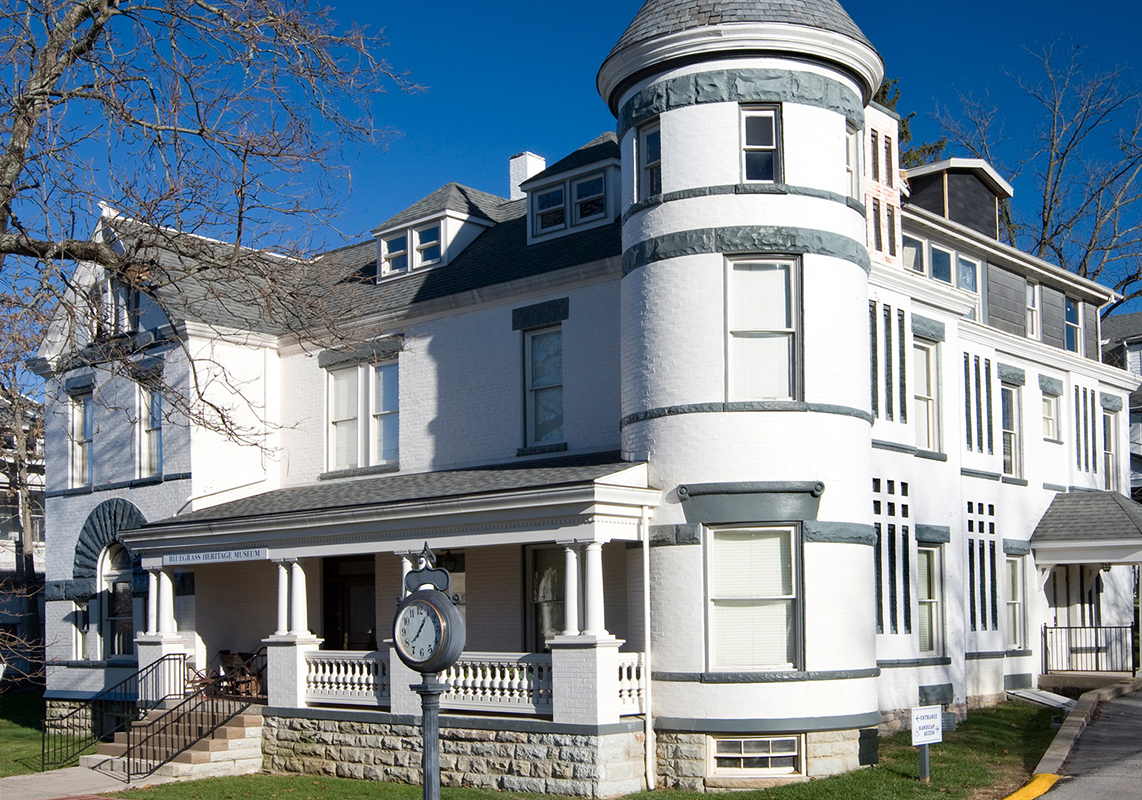 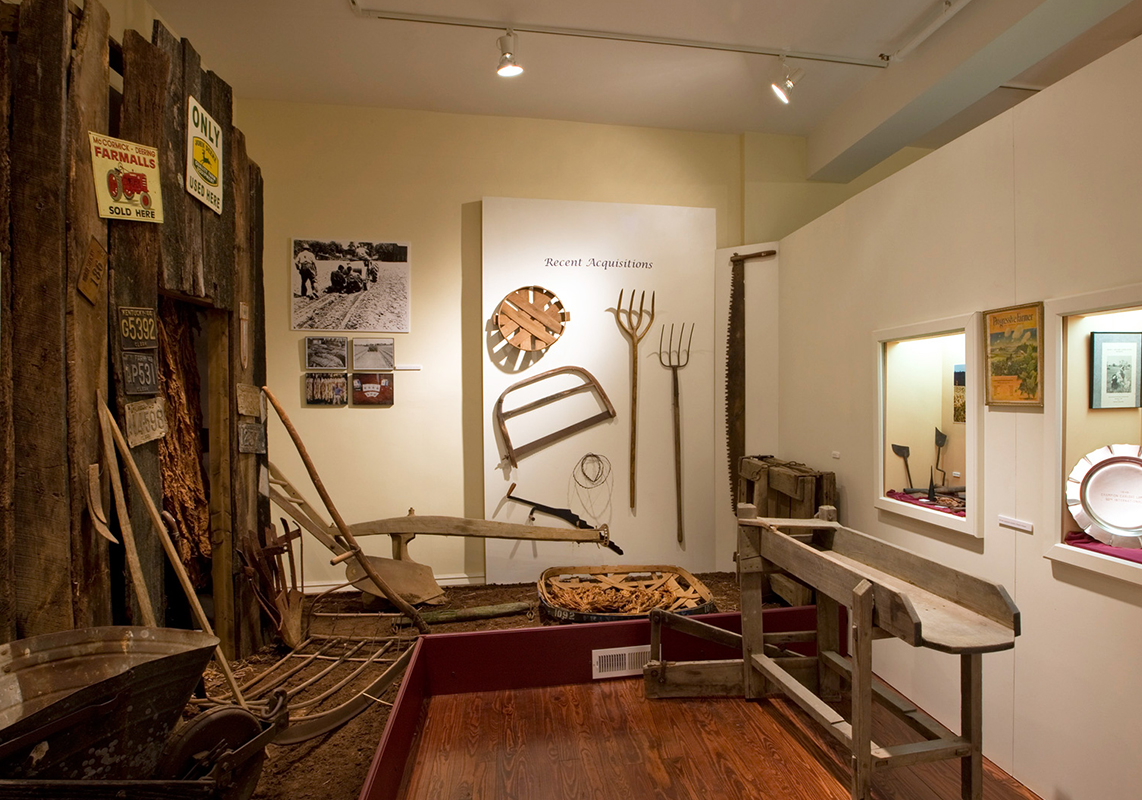 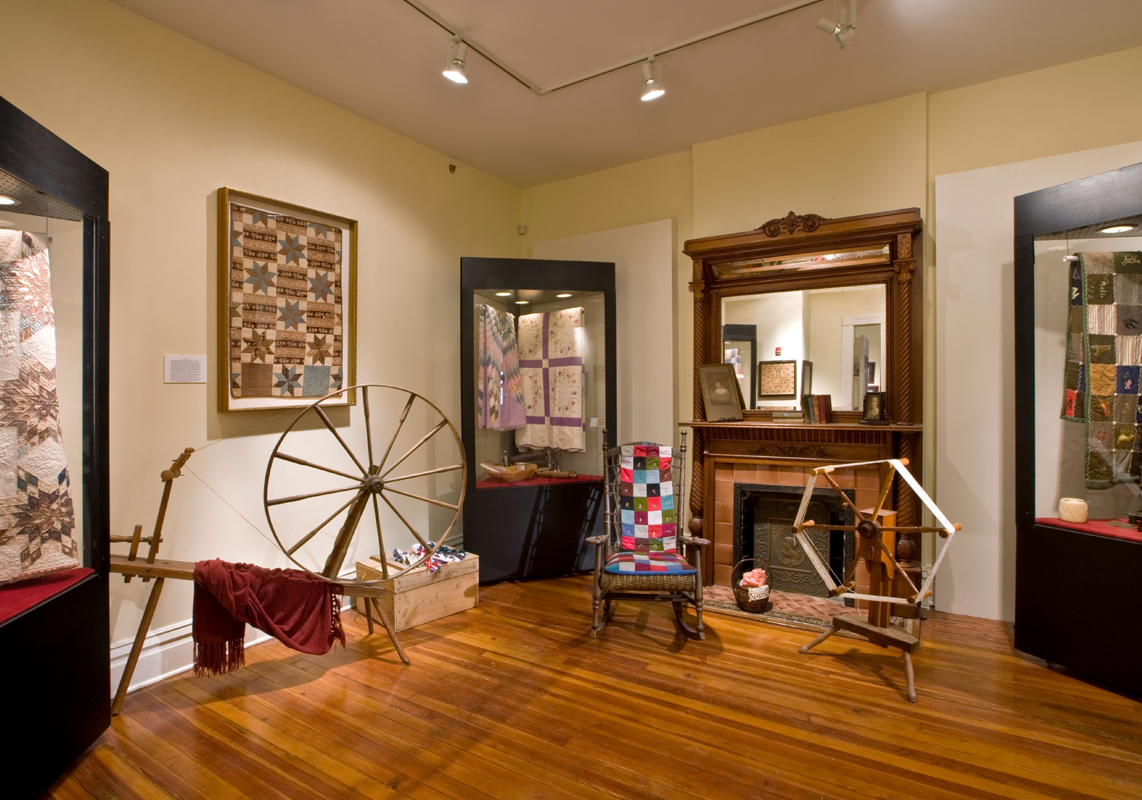 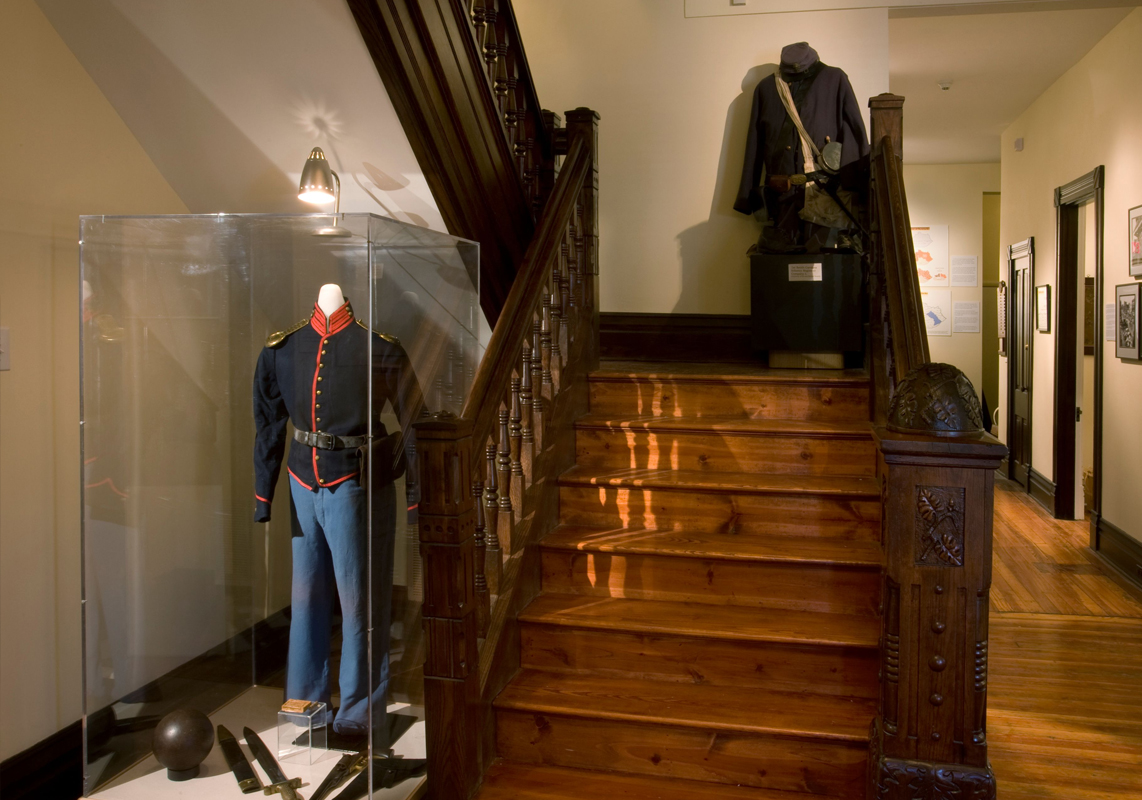 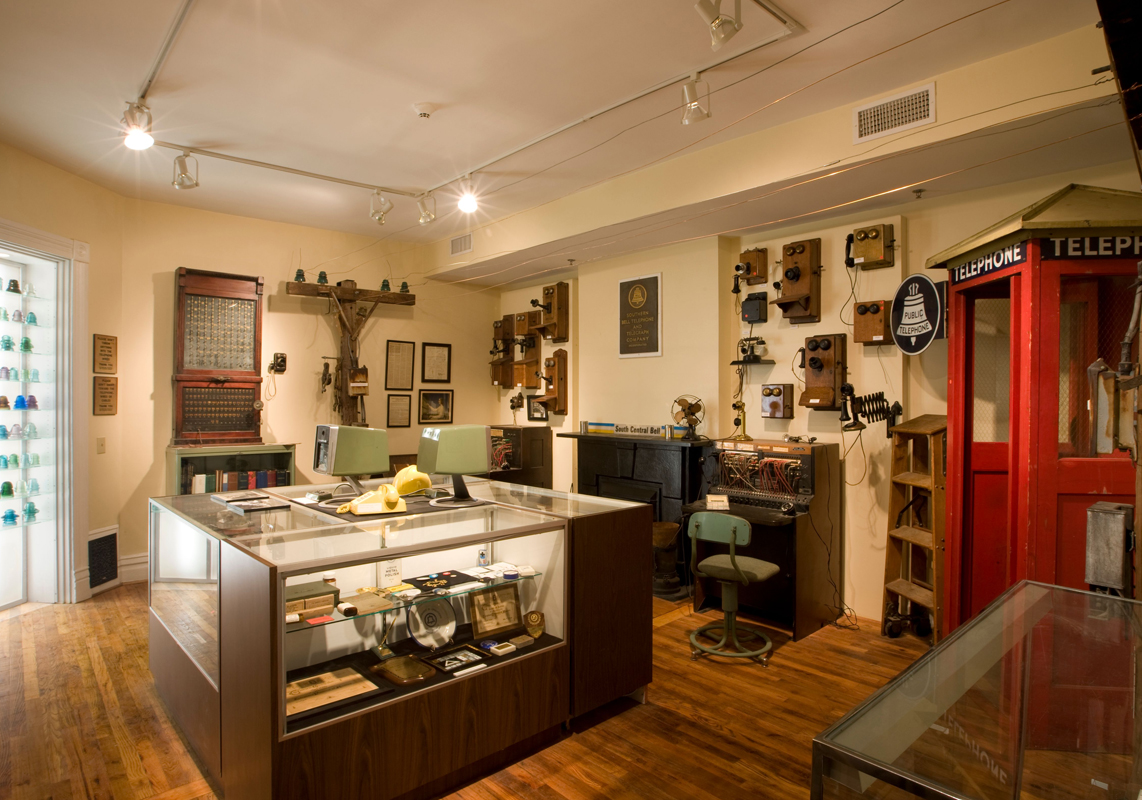 The building that houses the Bluegrass Heritage Museum has been a prominent landmark in Winchester, Kentucky, since the late 1880s when it was originally built as a residence. But for almost a century of its life, the building housed physicians’ offices, hospital rooms and an operating theater where innovative healthcare were practiced. After the last practice was closed, the building was donated to the city and today stands as a museum paying tribute to not only the historical medical equipment and tools used in the clinic, but to Kentucky’s agricultural, military, and other Bluegrass traditions.

The historical significance of the building required that the exterior appearance remain as true to its original design as possible. The original stonework and stained glass windows were retained and protected, and the existing windows were repaired and coupled with interior invisible storm sashes to maintain the building’s historic exterior. Interior finishes were retained as closely as possible, including patching original plaster work and repairing original wood trim work. As much of the original wood was preserved as possible, and local artisans were employed to recreate the remaining sections of the main stairway in order to return it to its original glory. The original doors and hardware were also salvaged, re-finished and re-installed.

By coupling modern techniques with careful preservation work, the Bluegrass Heritage Museum remains a celebration to Romanesque Revival architecture and an important connection to Bluegrass culture and traditions for the Winchester community. 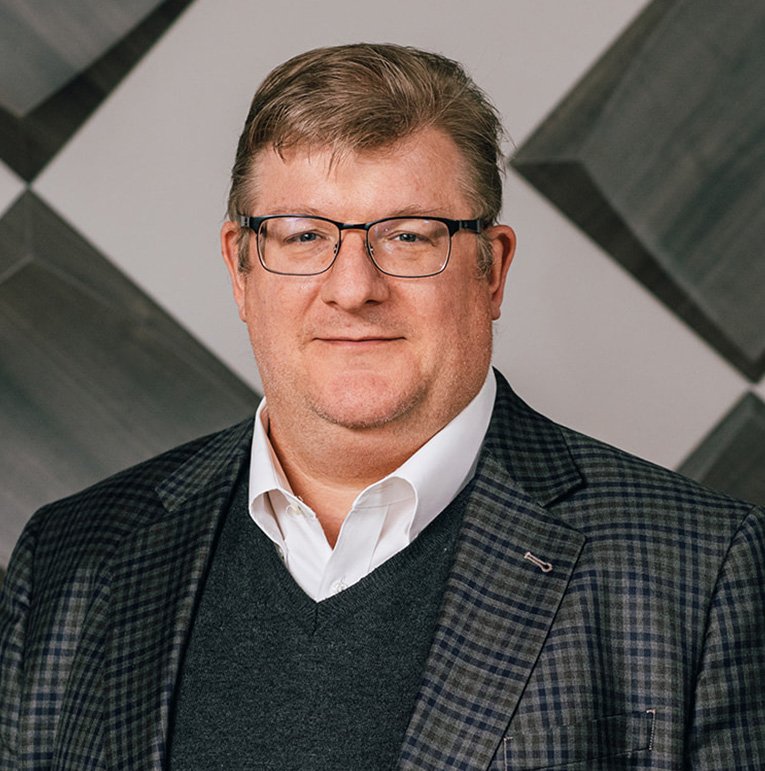